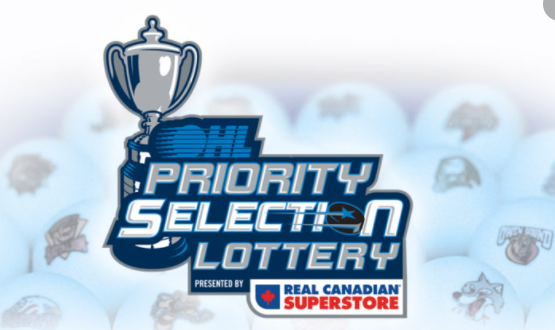 The 2021 OHL Priority Selection Draft recently concluded as teams from across Ontario took turns drafting some of the sport’s brightest young talent. The draft was held virtually to comply with COVID-19 restrictions and took place over two days in early June.

In total, twelve different players from The Will Sports Group heard their names called at the 2021 OHL Priority Selection Draft. Of those twelve, 83% were selected within the first five rounds and 50% in the first fifty overall selections.

These twelve players drafted will now get to continue their hockey journey with the option of playing in one of the strongest junior hockey leagues in the world. The OHL has produced countless NHL superstars and many of their journeys all began in the same way, by being drafted into the league during the Priority Selection Draft.

Getting drafted into the OHL is a large milestone for any hockey player. The Will Sports Group would like to congratulate every player that heard their names called at the 2021 OHL Priority Selection Draft.